A University of Stirling scientist has been selected to join the team that will pilot the European Space Agency’s Mars rover when it launches next year on its mission to find life on the Red Planet.

Dr. Christian SchrÃ¶der is one of five visiting researchers, along with five interdisciplinary scientists from Europe, Russia and Canada, who will play a leading role in commanding the European-Russian ExoMars Rosalind Franklin Rover when it launches in September 2022.

Dr. SchrÃ¶der with a model of the ExoMars rover

As soon as it lands at the selected Oxia Planum site on Mars in June 2023, the rover will spend at least 211 sols, equivalent to 230 Earth days, looking for organic carbon molecules that could tell us whether it is this ever gave life on Mars.

The Rover Rosalind Franklin is the first to carry a drill long enough to explore molecules up to two meters below the surface, where they would be protected from the harsh radiation on the planet’s surface.

Was there independent life on Mars?

Dr. From 2003 to 2019, SchrÃ¶der was part of the team that operates NASA’s two Mars exploration rovers, Sprit and Opportunity. The mission determined the previous presence of liquid water on the surface of Mars – the most important prerequisite for life. Dr. SchrÃ¶der said: â€œIn the past two decades we have learned that there was abundant liquid water on Mars more than 3.5 billion years ago – at that time Earth and Mars were very similar and life on Earth was already well established. 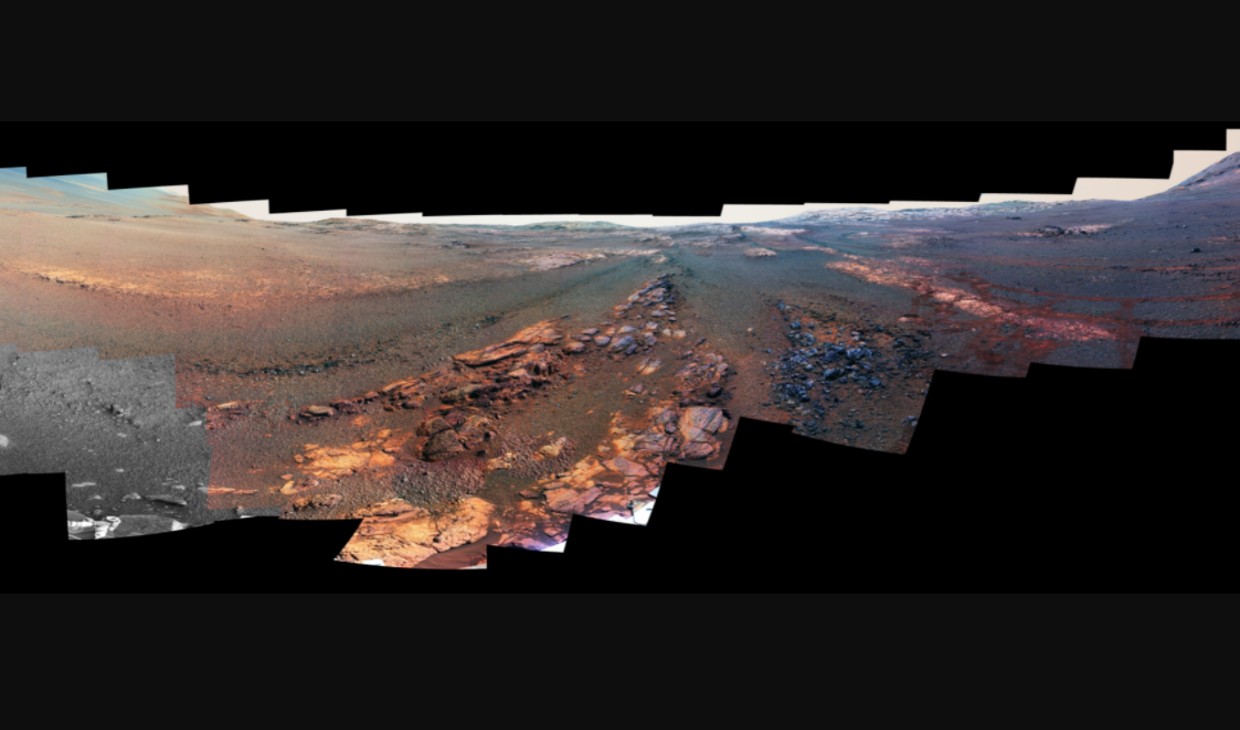 â€œSo it is conceivable that there was life on Mars too. But even if we find the right signs, was this life separate from life on earth? Or was it the result of a meteorite exchange between Earth and Mars?

â€œIf it were independent – and life had arisen twice in our solar system – then the universe could be teeming with life. If not, it would be less likely. “

As a senior lecturer in biological and environmental sciences, Dr. SchrÃ¶der Earth Sciences and Planetary Research. He is particularly interested in the interaction between iron minerals and carbon molecules, which can give an indication of the type of life.

He said, â€œRadiation destroys the organic molecules on and near the surface, so it is important that in 2022, ExoMars has a drill that can go two meters underground for the first time on a rover.